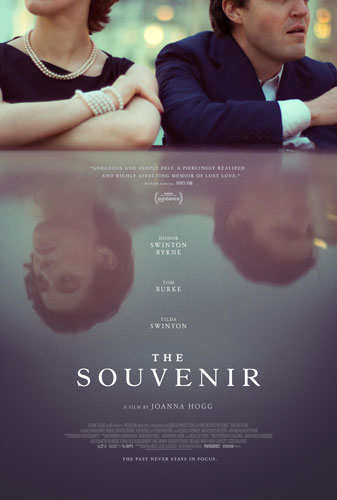 Sonic Storyboard and Archive Research for the feature film The Souvenir (2019).

Commissioned by and produced in collaboration with writer-director Joanna Hogg between 2016/17, this sonic translation of Hogg’s semi-autobiographical story was designed to inform The Souvenir’s creative development and design as the story progressed from page to screen.

Incorporating audio recordings from Hogg’s personal archive, it unfolds as a series of distorted fragments from the past which blur the distinction between fact and fiction. It serves as both an atmospheric evocation of a time and place—England in the early 1980s—and an intimate exploration of first love, addiction and emotional dependency.

The Souvenir is executive produced by Martin Scorsese and was the winner of the World Cinema Grand Jury Prize at the 2019 Sundance Film Festival.

A sonic storyboard is a form of pre-production research that involves analysing a story or screenplay and translating its narrative and stylistic elements into sound.